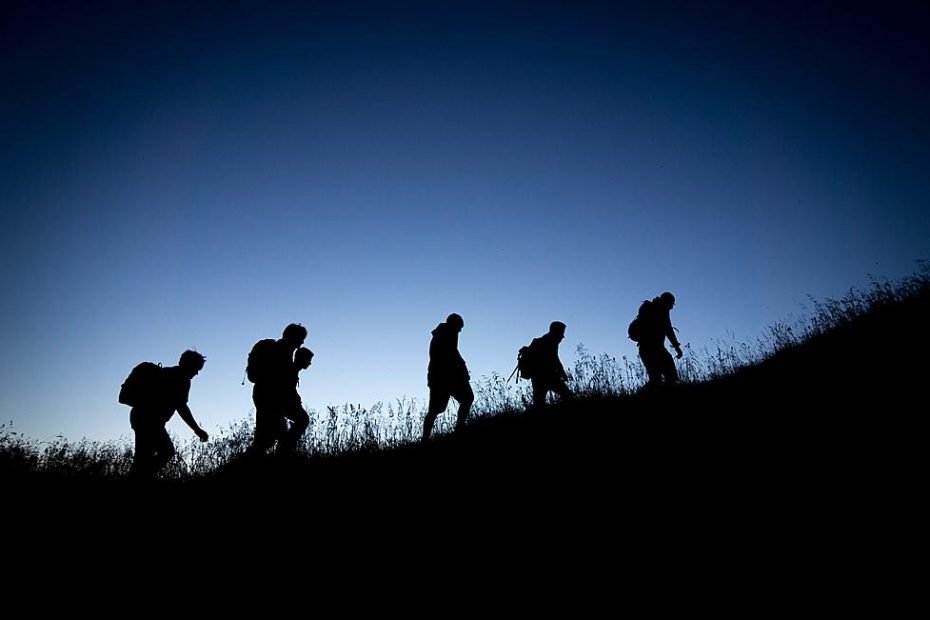 Our first outing after a year and a half of pandemic-driven shutdown, was a success. I don’t know that I’ll ever cease to be amazed by the magic of the BVICO night hike, but here was that magic once again. Spooky stories in a spooky, abandoned cabin consistently produce some of the most effusive participants, with kids who started as somewhat skeptical about the outing confessing by the end that, “I’m so glad I came,” and asking, “What are we doing next week?” Thanks to Grant, Deb, Catherine, Hana, and Michael, we had plenty of transport, plenty of snacks, and plenty of kids. Thanks to Grant and Michael we had some stories that are truly thrilling. “Wait, you ask, how can you know that?” Well, it’s because, over the years, I’ve noticed a pattern. Of course, among their peers, the kids won’t admit being a bit scared in the cabin… but the tell is the near-jubilance that consistently emerges when we hit the main trail on the return hike. That’s when it’s obvious that the magic has worked again; the standoffish crew that started the hike now wants to tell you every scary story they can remember. It’s delightful. And, really, after more than a year away from outings, this trip was a great reminder of why we do this. Driving home, I kept thinking to myself how this outing was such an excellent and meaningful use of my time. I kept thinking, “This is living right.” I know the pandemic isn’t completely over, but there’s magic to be had already.