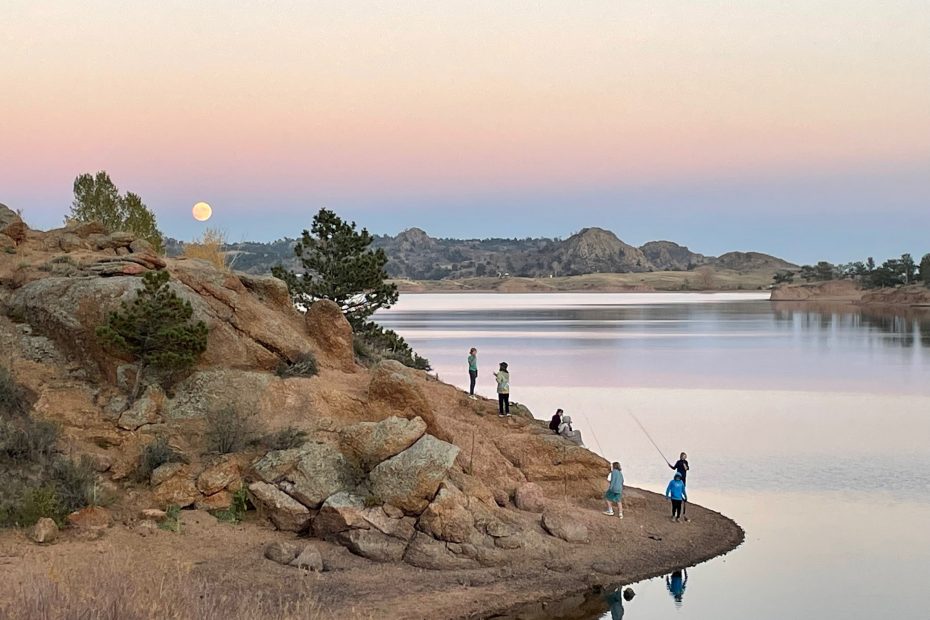 It was a chilly but sunny weekend that made for great camping at Curt Gowdy State Park, Wyoming, where the kids biked, night hiked, fished, and made useful observations such as Evelyn’s observation that “You know, brakes are really useful.” And, among other things, LNT means Leave No Taco (dropped under the picnic table). Several fish were caught and casting skills were impressively honed. Thanks to Dave, Catherine, Mike, Matt, and Michael for helping to lead this very large outing. Thanks, too, to our national offices for funding this outing, including the acquisition of bike racks to make this and future partnerings with Casey Bike Club possible. 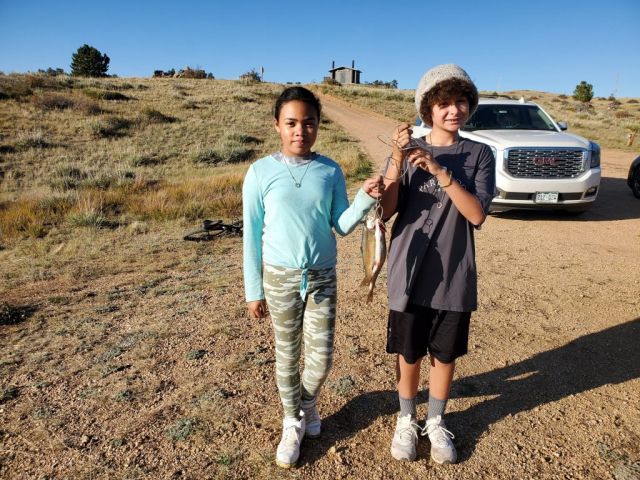 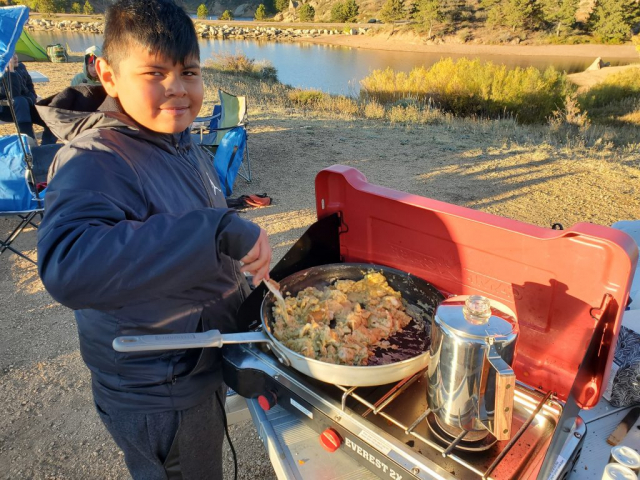 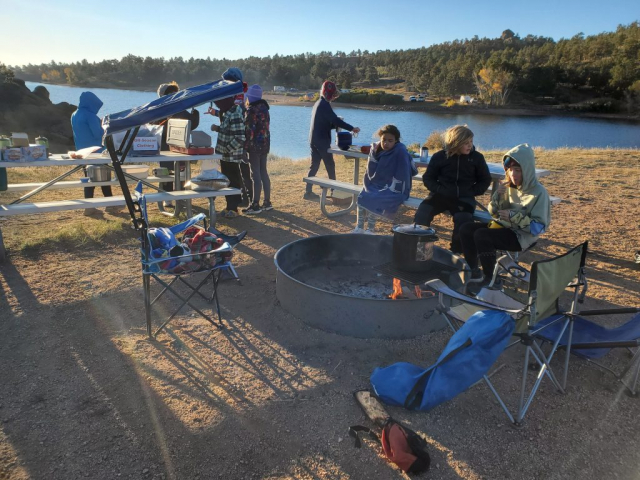 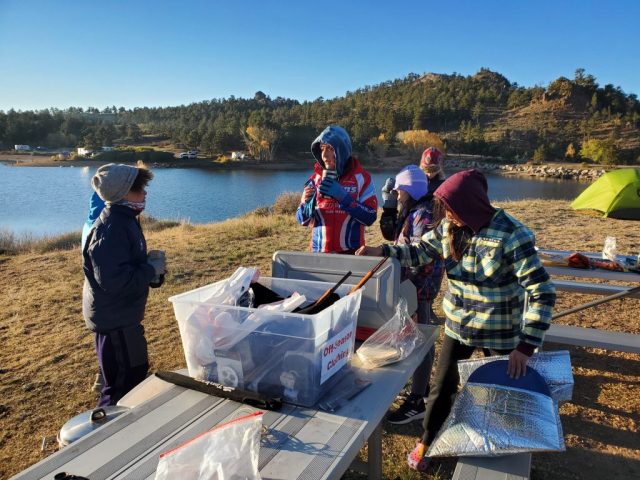 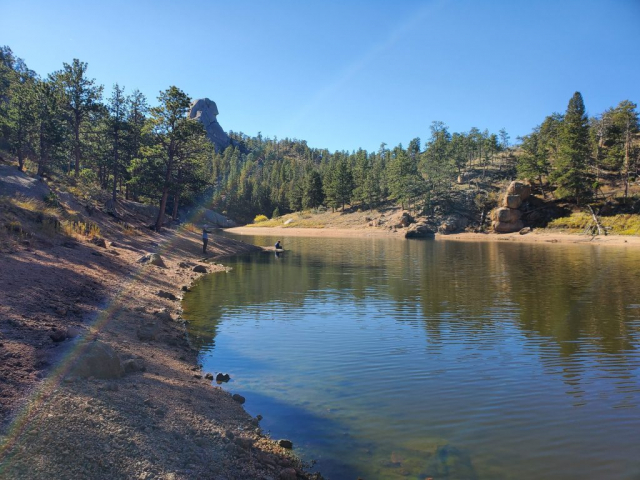 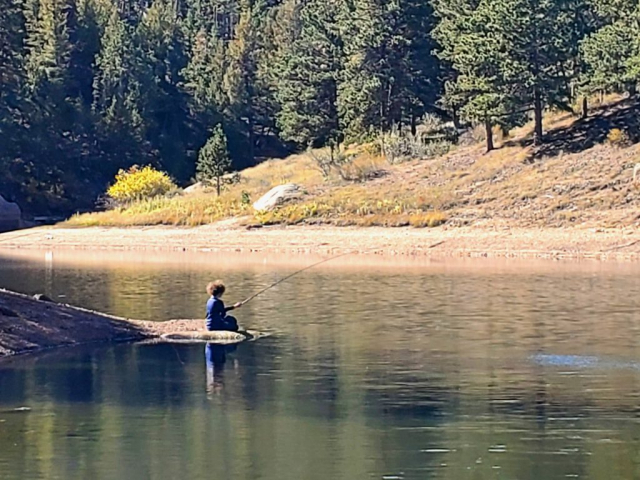 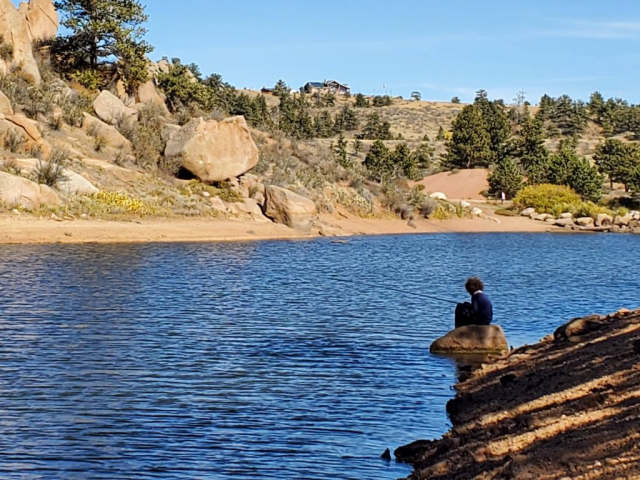 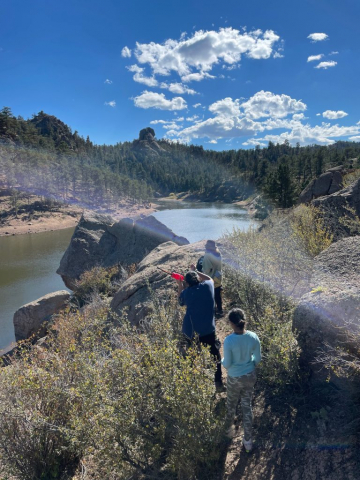 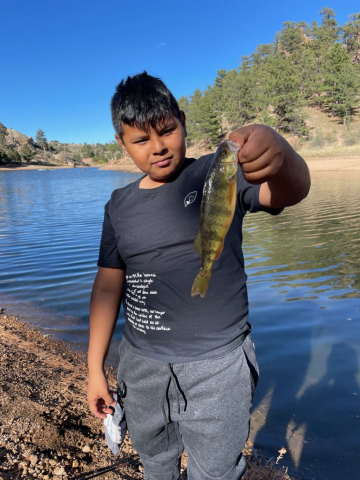 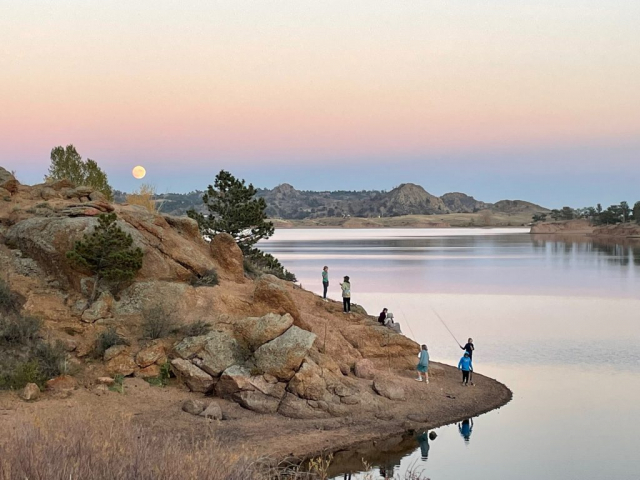 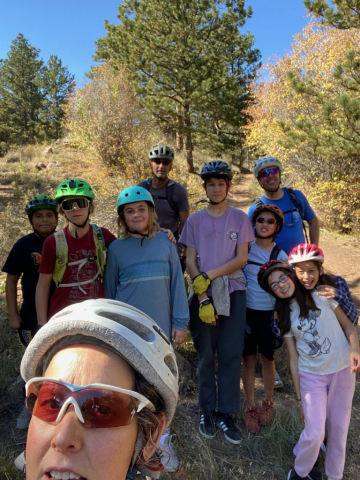 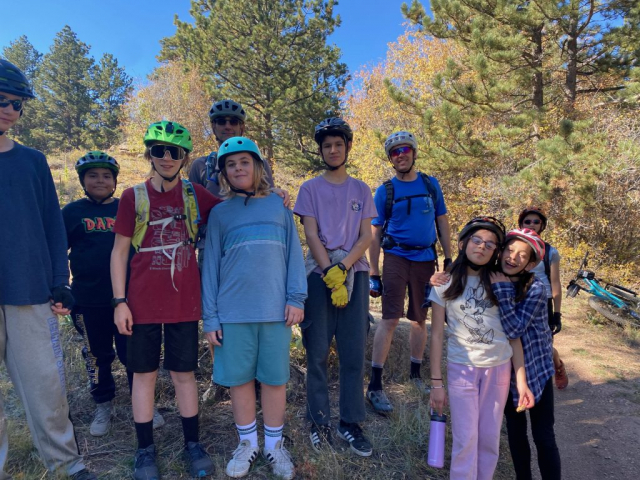 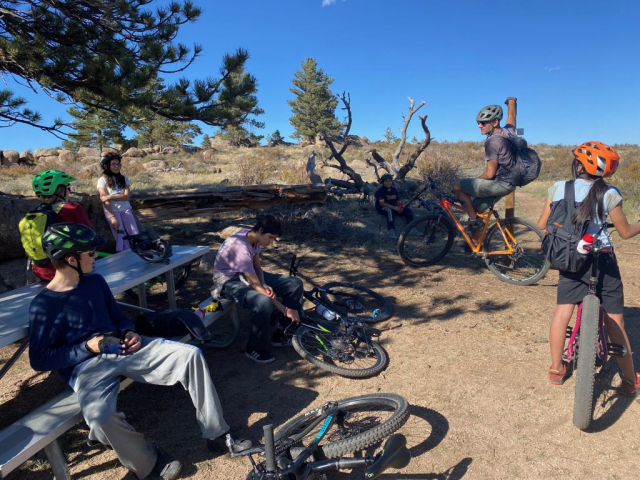 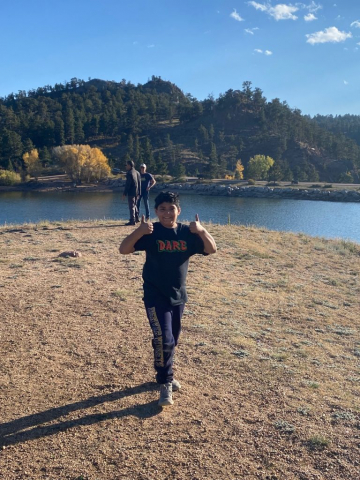 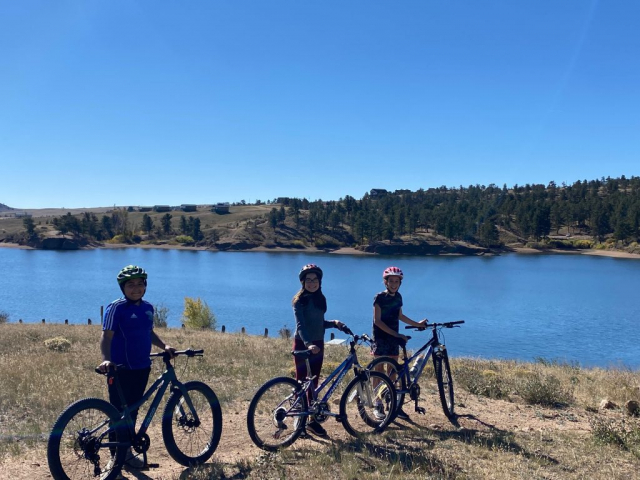